Fire Protection That Works When You Need It 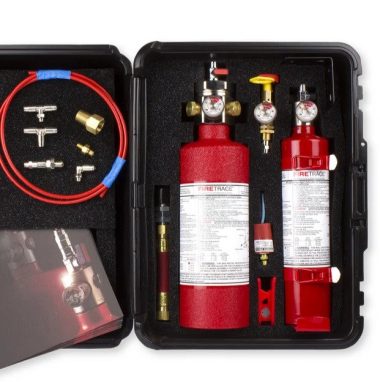 Automatically Detect and Suppress Fire Directly at the Source

What is a Fire Suppression System?

While sprinkler systems are the most common type of fire suppression system, some applications require special hazard fire suppression systems that do not use water. These systems are unique in that they can deal with hazards where water could actually do more harm than good. Within fire science, there are severalclasses of fires: Class A, B, C, D, and K. The fuel of the fire will dictate what can put it out. Class A fires, for example, involve wood, and a sprinkler system would work well. A Class C fire, on the other hand, is an electrical fire and that may get worse by trying to suppress it with water. In summary, the specific environment will determine which system will work best.

The Firetrace system activates automatically, providing protection even when no one is around.

Firetrace systems suppress fires in seconds using clean agents that are safe for people, equipment, and the environment.

Within pre-engineered fire suppression systems, there is a slew of agents that can be used. Class K systems typically have foam fire suppressants or other wet chemical agent options to help reduce the spread of the fire within the space. Engines, by contrast, are typically protected using ABC Dry Chemical powder, which can effectively suppress Class A, B, and C fires.

Non-electric detection systems, including the Firetrace pre-engineered system, utilize pneumatic detection tubing that can be installed inside and throughout hazards. Since heat rises, it works to trigger the pneumatic detection tube. If the heat or fire comes in contact with the tube, the tubing will burst open at the point of contact. It causes a pressure change in the entire system and will tell the system to discharge its fire suppression agents. Agents you can use with these systems include carbon dioxide, dry chemicals, clean agents and foam suppressants. 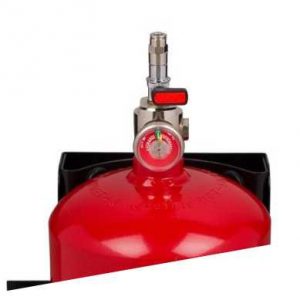 How it works: In a direct release system, the suppressant will come through the hole in the tube directly. 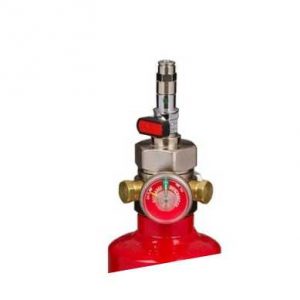 How it works: An indirect release is when the tube acts as a detection device and, through the pressure change, tells the system to discharge the agent through other pipes and nozzles.

Detects fires right at their source

Get complete protection in just a few hours 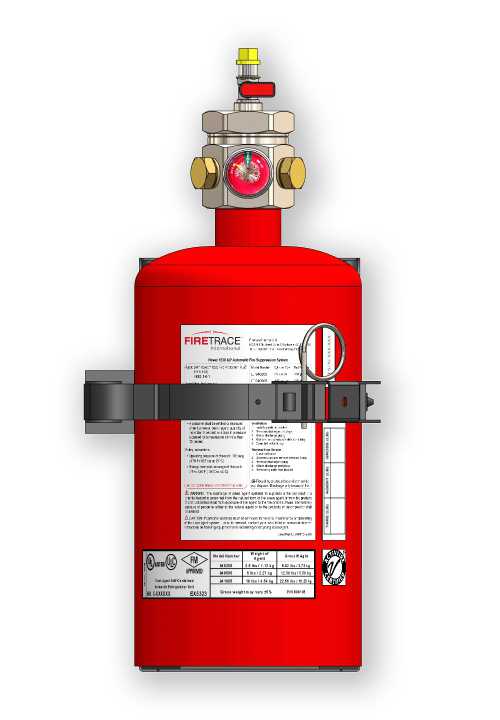 Ideal for harsh or dusty environments

Independent of power, water, and electricity

Core Technology in the Tubing System

The Firetrace tubing system, with its focus on pressure and heat, is incredibly simple. This core piece of technology works in a reactive manner and can jump into action as soon as a fire is detected. The agents in use with the products will vary, but Firetrace offers branded clean agents only. Clean agents do not involve any clean-up work after discharge. Two main manufacturers of clean agents are Chemours and 3M. 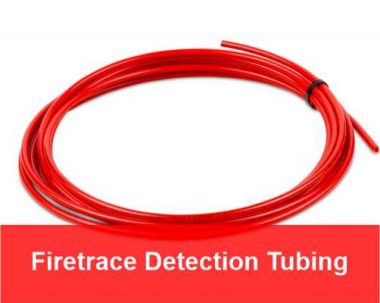 The red Firetrace Detection Tubing (FDT) is at the heart of the system. By routing the tubing throughout a special hazard, the system can detect a fire at its source. Under normal circumstances, the FDT detects a fire 10 times faster than traditional methods. Firetrace direct release and indirect release systems do not require electricity to operate and accurately detect fires even in the presence of dust, particulates, and other environmental challenges. 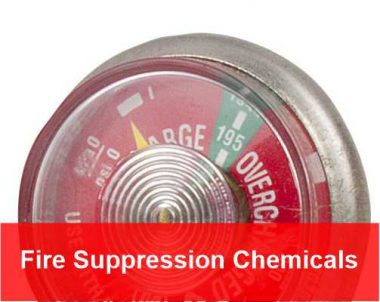 Firetrace offers a range of suppression chemicals (agents), and our experts can identify the best agent for your application. We have strong partnerships with clean agent manufacturers, allowing us to offer both Chemours FM-200 or 3M Novec 1230 clean agents. We also offer ABC dry chemical, BC dry chemical, and carbon dioxide suppression systems.

We offer the following explosion protection equipment and solutions:

To our valued customers.

Due to the devastating effects of the BC flooding, many of our neighbours in the Abbotsford, Chilliwack and surrounding areas have interrupted service over the comings days and weeks.  We want to help to navigate this unfortunate tragedy by offering loaner compressors and discounted rates to help get things up and running where needed.

We extend our unwavering support to all the communities affected.